As mentioned earlier, the gym I go to every day is also my office… ; ) My personal trainer showed me a great BMW concept car and after seeing the BMW 3.0 CSL Hommage winning an important award at Chantilly I think this is a nice continuation! This styling exercise, without interior nor engine, was revealed at the Concorso d’Eleganza Villa d’Este in 2008, almost 30 years after its predecessor was revealed at the Geneva Motor Show in 1977.

This concept is a worthy successor with those lovely slats above the engine (which is not present), also seen on the Lamborghini Miura. Soon after the flashy concept was revealed it was announced by BMW that… Continue reading 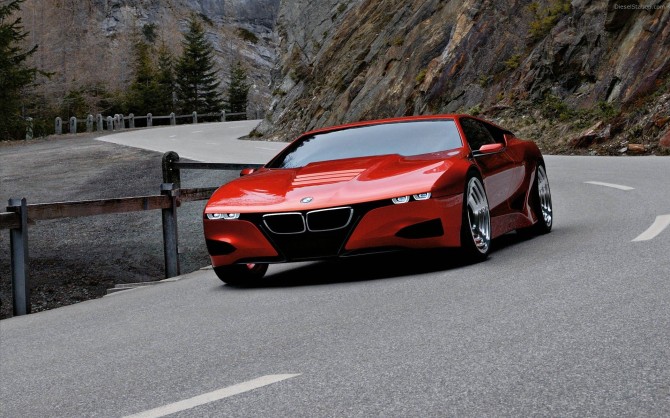