A number of articles ago, CHB presented a special one-off concept car for those who still have hidden socks with cash, click here for that special one-off. On December 10th RM Sotheby’s held their NYC Driven by Disruption auction. Our NYC correspondent Walter Jamieson was present and noted down for you the hammer prices of his favorites, which he dealt with in a previous article about great dashboards. More prices to be found by clicking here.

The following prices are excl. Premium and reported by Walter:

“The sales room was packed and there was spirited bidding on many lots, although quite a few sold below their low estimates. The reserve on some of the Ferraris was obviously too high”.

The Ferrari 290MM was the absolute winner with a little $28,050,000 (incl. Premium)! Sure, it’s a Ferrari… The 1962 Aston Martin DB4GT Zagato was the second best with a sale of $14,300,000 (incl. Premium). From my own perspective I think this was an auction of some of the finest icons. Next to some lovely automobilia and automotive art, a lot of legendary models passed the catwalk. Let me sum up ‘some’ of my fave models.

1972 Lamborghini Miura P400 SV by Bertone. Prices seem to do very well, perhaps with the upcoming 50th anniversary of the Miura?

1938 Bugatti Type 57C Atalante. As an Atalante myself, this answer is obvious, although an S edition is of course the ultimate. 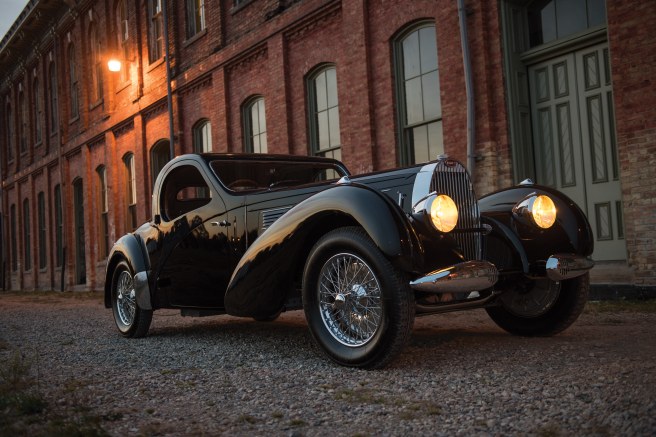 1991 Ferrari Testarossa. My birth year and just a car that should be mentioned when speaking about icons. 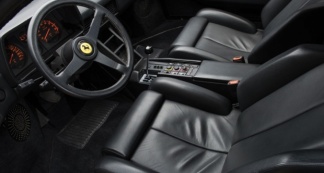 1954 Pegaso Z-102 3.2 Berlinetta by Touring. Walter’s fave and a special Spanish survivor. Not a bull, but its breathing Spanish passion in overload. 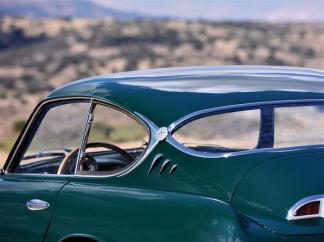 1964 Porsche 356 C 1600 SC Cabriolet by Reuter. The famed Janis Joplin painting on wheels is a daring piece of art.

1969 Ferrari Dino 206 GT by Scaglietti. A fun looking Ferrari with smooth curves. This Ferrari does remember me of a nice adventure. While I was on my way to Austria, to catch that dragon of a CGS, I found one of those in original condition languishing in a showroom.

2006 Lamborghini Concept S. Just click here and you will see why I name this one-off, a future classic. Highest bid $1.7 million, not sold.

1962 Aston Martin DB4GT Zagato. Some Aston Martin, some DB, some GT, some Zagato, do I need to say more?

1953 Ferrari 250 Europa Coupe by Vignale. The emotional reunion of CHB’s NYC correspondent was such a memorable event.

1981 BMW M1. PostWarClassic material that does blow everyone away today. A good investment this was a while ago when this youngtimer was not that appreciated yet. Also an icon that will do well this next year in the 100th anniversary of the BMW propellor logo, click here for his special brother. 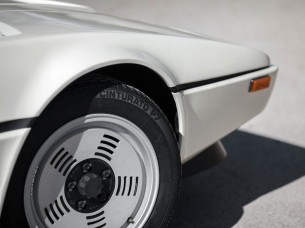 1956 Mercedes-Benz 300 Sc Roadster. The second 300 Sc, but the roadster is just slightly more sleek and sexy. 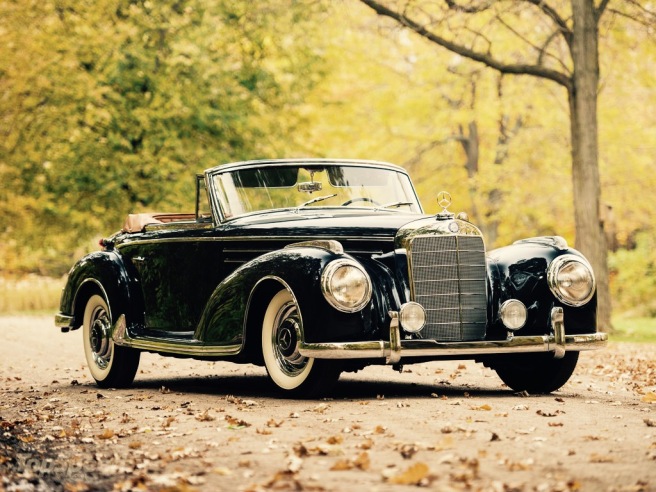 1956 Ferrari 290 MM by Scaglietti. Who doesn’t remember Juan Manuel Fangio? 1956 was a good MM year. Click here to find the first part of a MM story that is an icon in itself!

1955 Mercedes-Benz 300 SL ‘Sportabteilung’ Gullwing. More uproar in that same year with this iconic car, and 1956 was a good year for Stirling Moss, 2nd overall in the Tour de France. Not to forget the 1st overall in the auction!

1955 Ferrari 500 Mondial by Scaglietti. I was still looking for a preserved icon, this is THE one. Scaglietti was well presented in NYC. The 500 Mondial was bid up to $4.45 million and did not sell. So, this goddess of originality is still single… Perhaps because she runs so fast? No, I mean the 500 Mondial, not your fabulous editor Atalante herself ; ) 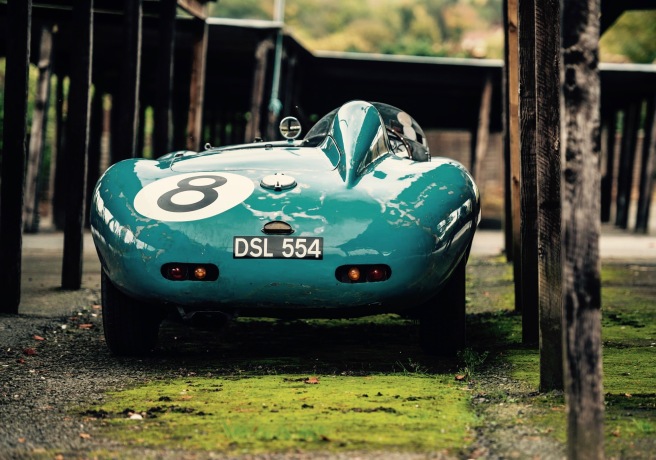 1934 Delage D8 S Cabriolet by Fernandez et Darrin. I give this one credits for its color. I have never seen a more striking and weird Delage than this one. Can it beat the Janis Joplin Porsche 356 C 1600 SC? 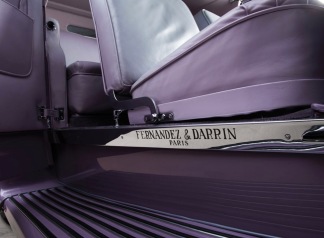 1969 De Tomaso Mangusta by Ghia. I bet this will be a good investment… it should have fetched more. A great supercar that might be a bit of a black sheep yet? We will see in future.

After naming almost all of the auction cars, I can conclude that this was an iconic special edition auction. Well done RM Sotheby’s for presenting such a fine selection of historic automotive greatness.