Whether you call it the dashboard, le tableau de bord or even The Office, as some serious petrol heads do, it can be one of the most appealing and attractive parts of any fine Vintage or Classic car. Dials and switches, some of which have functions long ago replaced by more modern technology, proliferate in impressive array. The numbers and letters are handsome; the knobs and handles often suggest that some heft might be needed to operate them, and that when operated they actually produce real results.

At recent events in Greenwich, Connecticut and New York, NY I saw some very attractive examples: 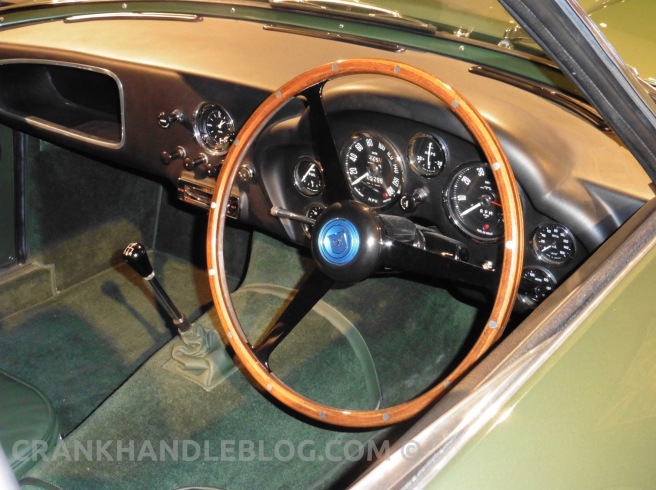 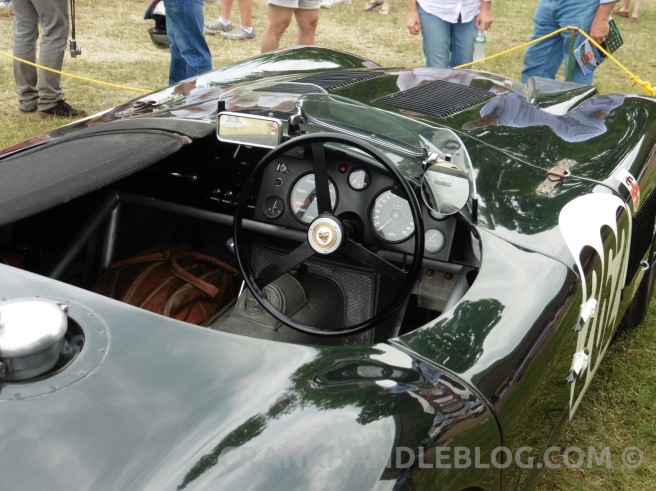 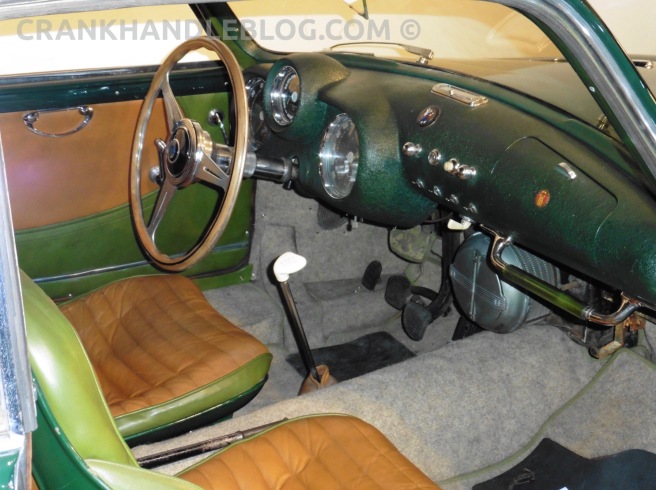 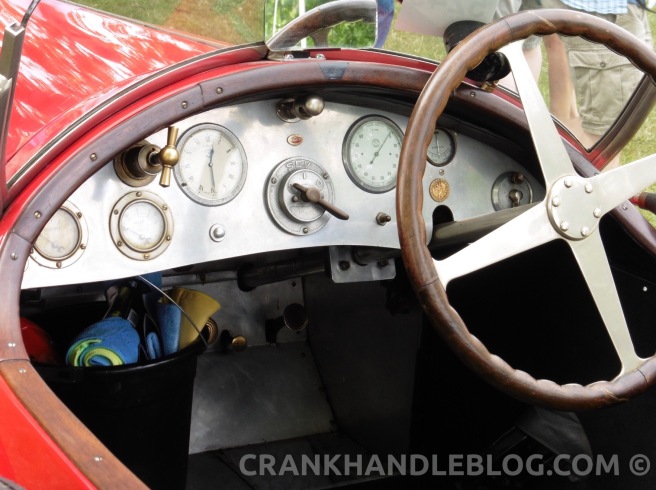 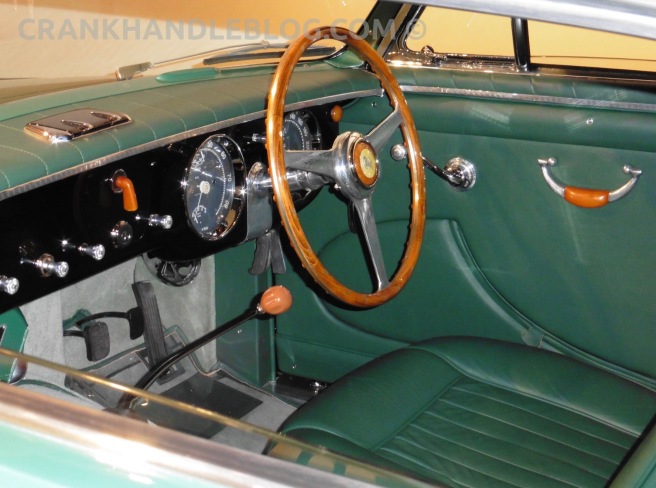 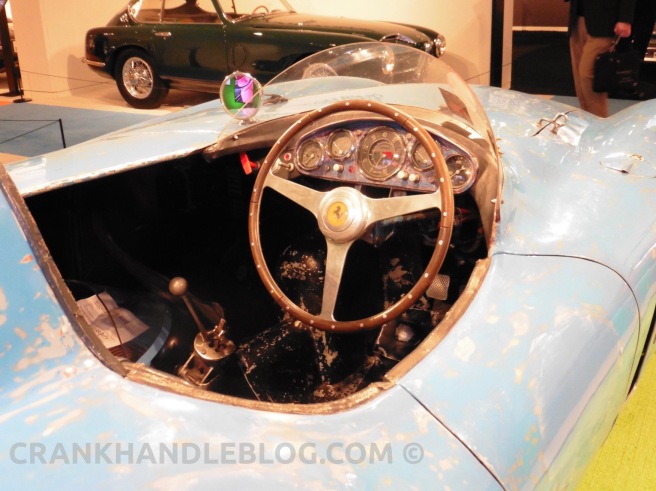 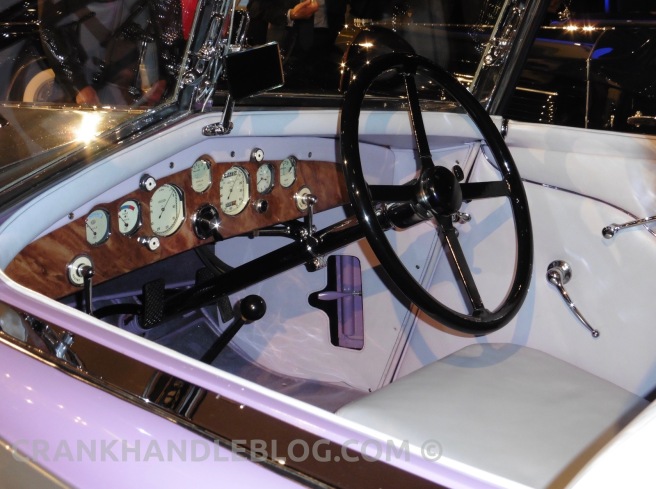