As we drove over some typically Dutch dykes, without any light (the headlights were ‘a bit’ weak), we almost hit the water when falling half into a ditch! Well, okay that might be a bit exaggerated… Those narrow dyke roads were the best ones, but also the most difficult as we drove into some black holes full of surprising bends.

After many spooky dykes there was a checkpoint in the famous walhalla for shopaholics, the Chopard store (sponsor of the 100MOA) in the PC Hoofdstraat in Amsterdam. As I am not addicted to shopping we raced down the luxury street, off to more of the city centre and some more spookiness…

Another checkpoint was like a ghost house with the relics of maffia settlements and executions. The old and now deserted Citroen Netherlands building was an opportunity for the contestants to try their hillclimbing skills as the rally went right thu the buildings up and down the first floor. Because the Salmson was not quite powerful enough, we required some power from those maffia ghosts to master the ramp to the first floor. This was a location you only see in a maffia movie. After us Salmson gangsters passed by the deserted checkpoint, it was a slow ride, so we decided to change the generator. With renewed energy we were not as slow anymore as the Peugeot 125, which was great because we were in a hurry to avoid becoming the biggest losers of the day… 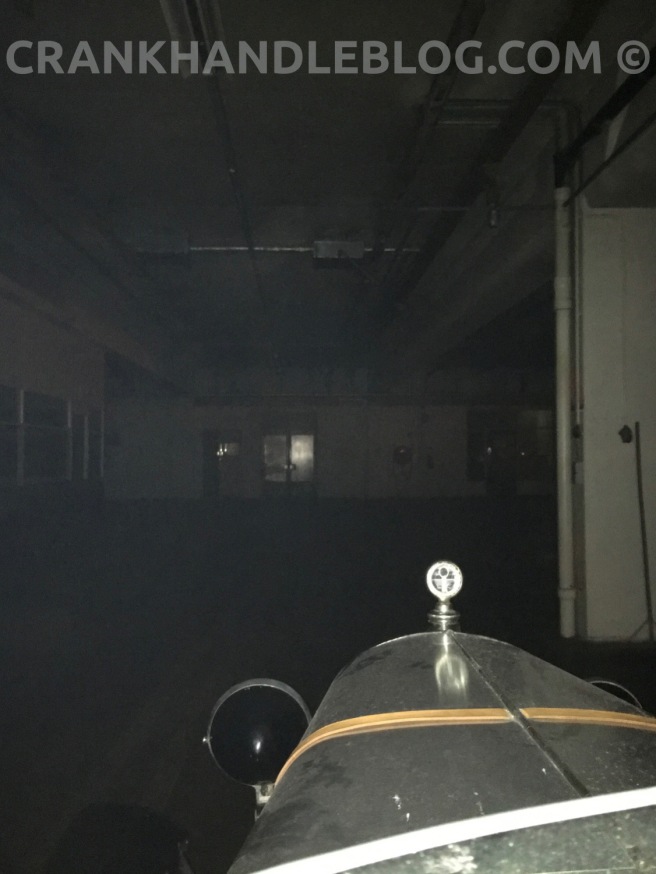 Talking about that Peugeot 125 from 1905, it goes no faster than 50 km/h. It had start number 42, whilst we had 7. Now the best part, they caught up on us more than once… four times! They were so fast, which sounds better than telling you that we were slow.

Another checkpoint, as well as a resting point, was an Austin Healey heaven. For us this was our last checkpoint, because we had made a total mess of this rally. We were not the only ones… The Healey garage looked splendid, especially their pride, the 100S Coupe Healey prototype in striking red. A nice little collection, as well as loads of automobilia. Before we arrived at this checkpoint we had been cheating a bit… I secretly followed an A-Ford, my driver not knowing that I wasn’t paying attention to the roadbook anymore. With that said, after the delightful Healey stop, I sadly lost the Ford to follow. They were gone, so I had to pay attention again. After a while we caught up with a group of other lost ones. Time to cheat again. Or to make it sound less of a cheat, I wanted a better view in front of me plus some good music, so we followed some other cheaters, one of which was my fave car. My great view was the Alfa 6C 2500 Super Sport spider MM, so I was most pleased, great sound btw. From then on I only had to pretend I was busy with my roadbook and I really should have deserved an award for best navigator of this event. 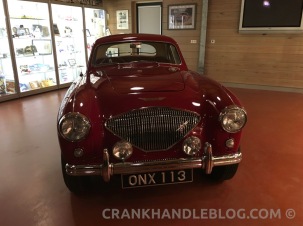 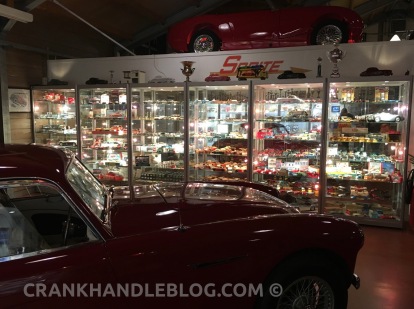 Finally we reached the last stop and we appeared not to be the last ones, so that was a relief. Sadly I lost my paper with checkpoints and letters… It was just taken by the wind (who knows if it was on purpose), very sad because our result didn’t get noted. After everyone was in, several awards were waiting for the true heroes of the night. The Irish participants won the On Own Wheels Award with their 1938 Triumph Dolomite. They had come all the way from Ireland by road, which was 620 km.

The other award winners were:

There was even a Bad Luck Award. It went to the 1928 Studebaker Erskine, which was not present at the rally as it already broke down before getting to the start. Luckily its great owners from Classic Proof managed to participate with another car.

Sadly no fancy cylinder-trophy for me, but I was very pleased nevertheless. It was a great experience, and I can’t wait till next year, when I expect to sweep my magnificent Amillion CGS around the 100MOA track on those dark dykes! Click here to see the complete list of results; our result will remain a mystery forever…

To end this report of a great adventure, the route was exceptional, and most of all challenging. The Dutch Mille Miglia ; )

Compliments to the crew and PreWarCar for making this, my first, 100MOA such a great experience. 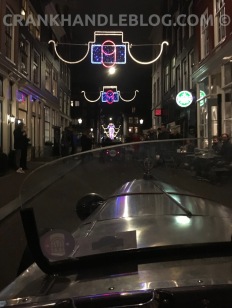 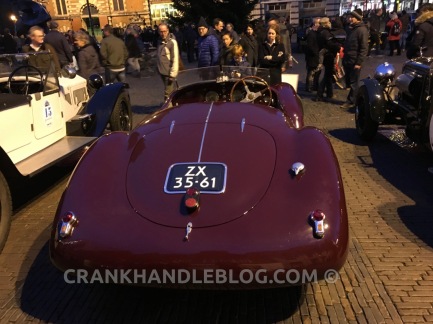 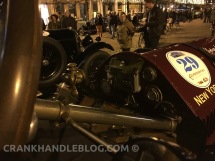 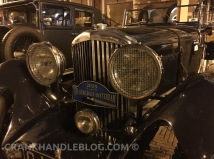 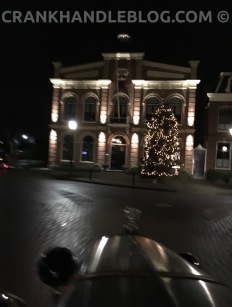