In 1953 Ferrari was preparing to show new road cars at the 1954 Geneva and New York Auto Shows. One of those chosen to represent the still up-and-coming marque would be built on a 250 Europa or 375 America chassis by Turinese carrozzeria Alfredo Vignale.

Since 1950 Giovanni Michelotti had been the designer responsible for much of Vignale’s output, Ferraris mostly, but on other marque chassis as well. He had already designed more than 80 Ferraris bodied by Vignale, one of which had been called The Most Beautiful Car in the World by one of the American car magazines. His 1953 design for S/N 0313 was strikingly different from any of the others. When an almost identical one was… Continue reading 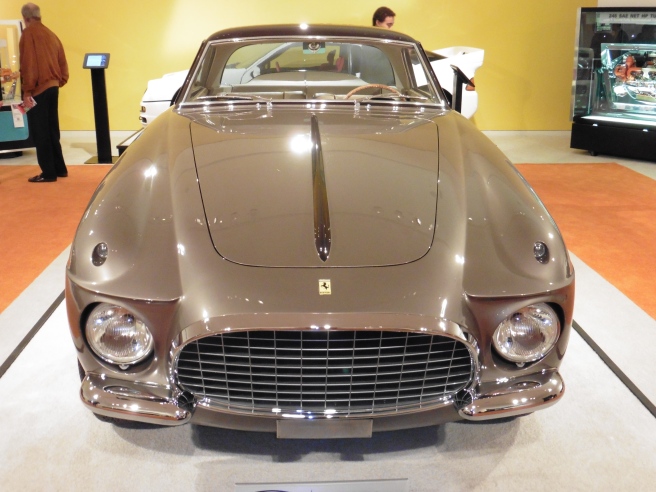