I admit… the last weeks of Februari were nerve-shattering. Would we be allowed to participate or not? Although I was fairly certain about my Alpine 106, which had already taken part in the Mille Miglia twice before, I had dared this time to enter two more cars of mine, which, admittedly, would be driven by friends. These were an Amilcar CGSS from 1927 and Salmson 2300 Sport from 1956. So, a French party. We were overwhelmed when we heard that all three cars had been accepted. But that’s where things really begin!

Everyone who thinks that the Mille Miglia is a luxury tour through Italy will be deceived. You really need to put your foot down those 4 days, from early in the morning until late at night. And all this… Continue reading 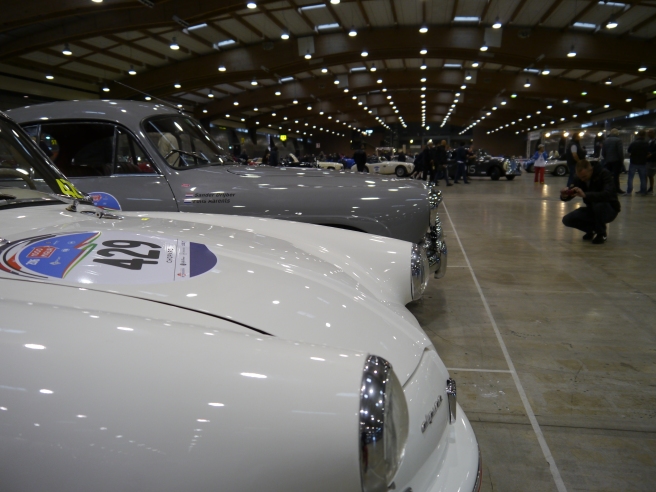 As I told before, sadly I didn’t make it to follow the Mille Milgia this year, but some friends did! Here is a magnificent photo report made by Wim Haze. I am sure this slide show will tell you more then thousand words, though the follow up report of the Mille Miglia is really impressive too! One of the participants who brought 3 of his French bolides did owe me something, so he… Continue reading 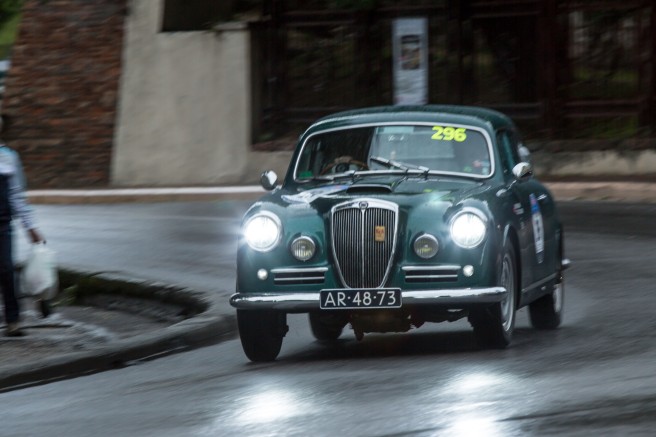